A new novel by Gerri Brightwell

In a near–future Alaska in which both global warming and immigration policy are wreaking havoc on lives and land, Nash Preston is trying to hold his family together. As the Alaska summer heats up, he ignores his expired visa—and now Immigration bounty hunters are after him as he flees for the border with his sons. Their fraught journey intensifies when his youngest, Robbie, picks up a mysterious fossil that makes him sick. When his boys are snatched and taken to a sinister detention facility, he must find a way to save them..

“Readers will be drawn deep into this searing tale of a father’s desperate flight through a dystopian Far North filled with menace and contagion. A hard and gleaming gem of a novel.”
—SCOTT GRAHAM, National Outdoor Book Award–winning author of Canyonlands Carnage

“This heartfelt tale of fatherhood will resonate with many.”
—PUBLISHERS WEEKLY 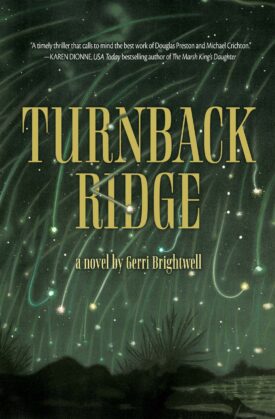 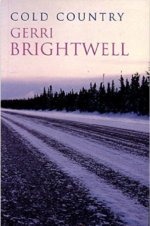 Before Fleur’s desperate phone call, Sandra was all set to move south to escape her family, her ex-boyfriend and the wet Seattle weather. But now Fleur has broken her arm and needs a ride home immediately – no ques-tions asked. Tricked into agreeing, Sandra reluctantly sets out on the trip. Fleur is sullen and withdrawn, not like her breezy old self at all. Perhaps the answer to her odd behavior will come from her family in Fairbanks. But from Fleur’s sly brother Ryan, to her watchful sister Miriam, the Cold Country seems to have bred a family of misfits, full of guilt and guilty secrets just waiting to be revealed. As the Fairbanks winter closes in around them all, Sandra discovers that her journey has only just begun. 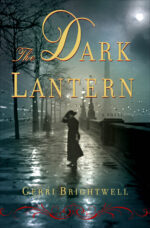 London, 1893. Elderly Mrs. Bentley is on her deathbed, and her son Robert has returned from France. But in the Bentleys’ well-appointed home, everyone has their secrets, including Robert’s beautiful and elusive wife, the orphan maid she hires from the country, and the mysterious young woman who arrives, claiming to be the bride of Robert’s drowned brother.
Robert is quickly developing a reputation in anthropometry, the nascent science of identifying criminals by body measurements. Yet soon he is caught up in the deceptions swirling around him, for no one under his roof is quite what they seem. When an intruder enters the house and ransacks the study, a chain of events is set in motion that threatens  their very survival. 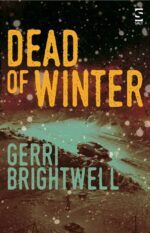 A fast-paced, darkly funny crime novel set in Interior Alaska that follows down-on-his-luck cabbie, Mike Fisher, as he searches for his daughter.

Her step-father has been shot in her bathroom, and Fisher thinks she killed him and fled. In a panic he tries to hide the body, but that’s not easy when it’s fifty-below outside.
Things get dangerously complicated when it turns out step-dad was part of a local militia, and now they’re on Fisher’s tail.

Dead of Winter evokes the harshness of winter in the ­­­sub‑arctic and the intrigue fostered in a bored, trapped and socially circumscribed small-town community. 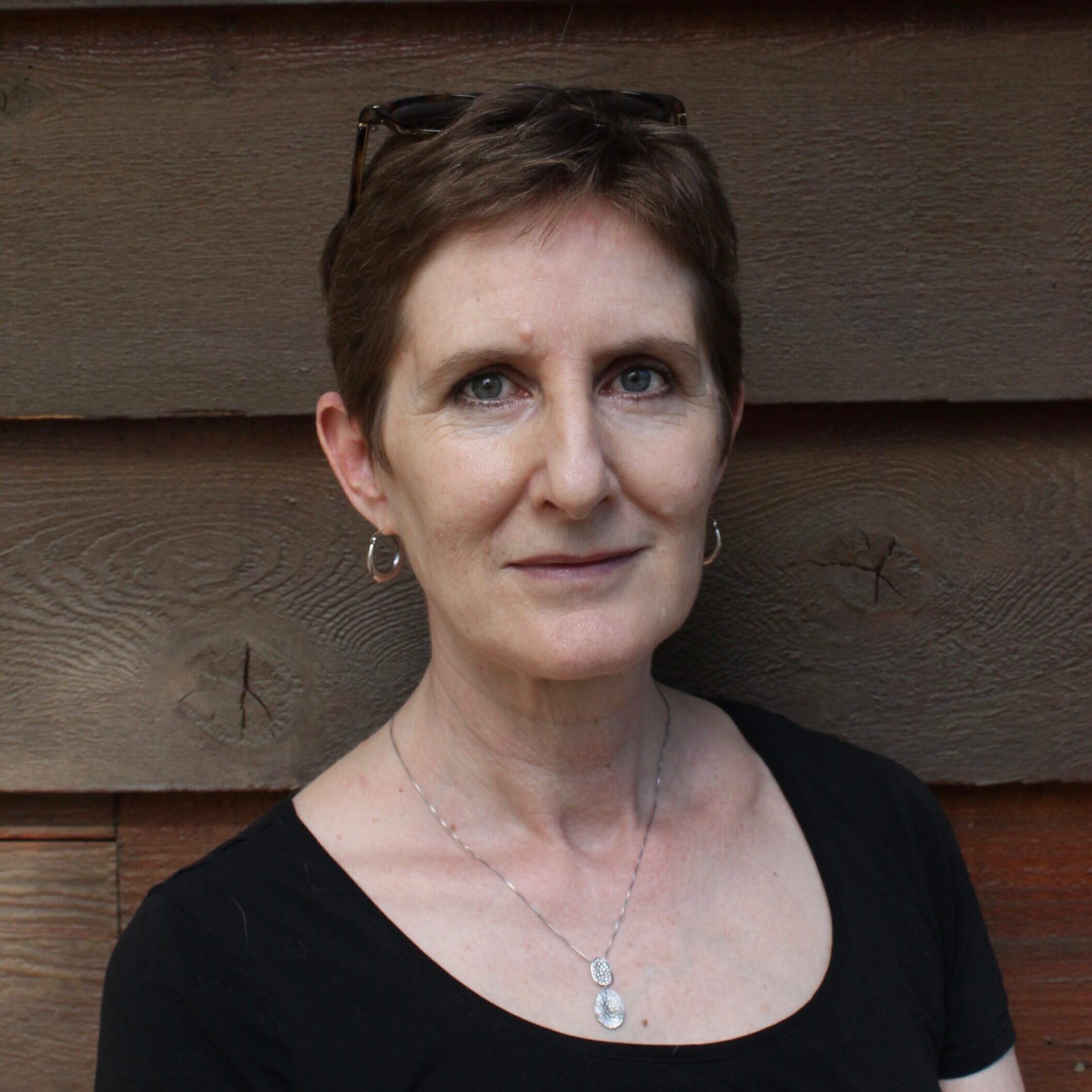 Gerri Brightwell is a British writer who lives in Alaska with her husband, fantasy writer Ian C. Esslemont, and their three sons. Her latest novel, Turnback Ridge, will be published by Torrey House Press in summer 2022. She is the author of the novels Dead of Winter (Salt, 2016), The Dark Lantern (Crown, 2008), and Cold Country (Duckworth, 2003). Her short work has appeared in many venues including The Best American Mystery Stories 2017, Alaska Quarterly Review, Southwest Review, Copper Nickel, Redivider, and BBC Radio 4’s Opening Lines. She teaches in the creative writing program at the University of Alaska, Fairbanks, and has been spending the pandemic learning to bake better bread.

Recently I sat down with Robert Hannon for an interview about my new novel, Turnback Ridge, and about the ideas that inspired it. What a pleasure it was to talk[…] 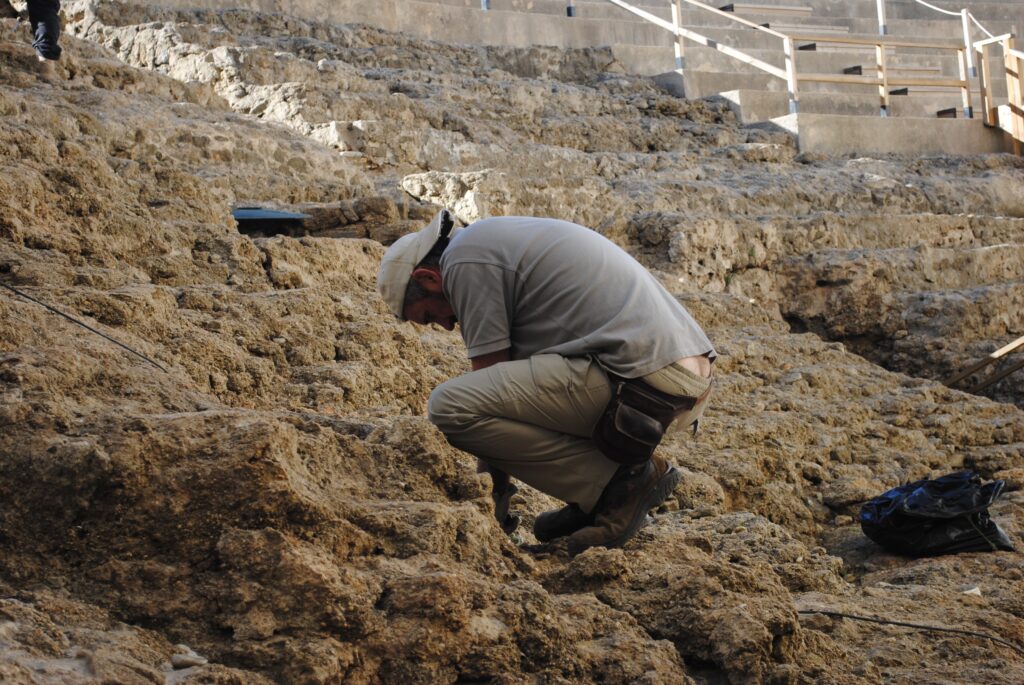 A Day in the Life

Somewhere around the middle of the semester, I set my undergraduate fiction writers a task: write 1-2 pages about someone engaged in a job you’ve never done. Make it feel[…] This summer, I took two of my sons to a sporting event in the Netherlands–they won medals, we hung out with their team-mates and other parents then, when it was[…]