It’s warmer than it should be in Fairbanks

It’s warmer than it should be in Fairbanks 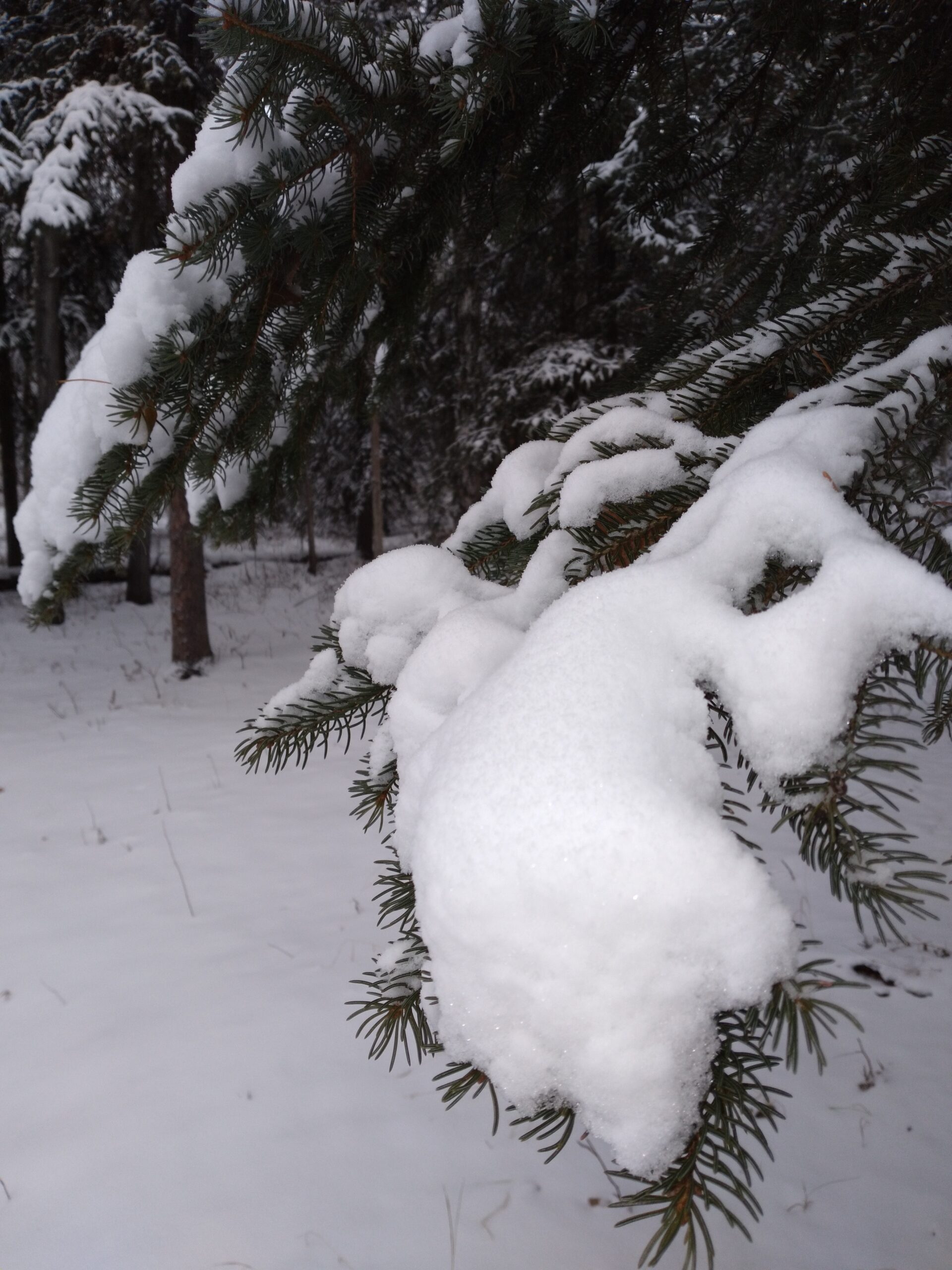 Snow is sifting down, burdening spruces whose branches sag, covering up the tracks that Chase and I have made on our walks. A world new made. And yet, it’s warmer out than it should be—I overdressed to go out—and two thousand miles south and west of us in British Columbia, heavy rain has been was washing out roads and railway lines, flooding towns, leaving wreckage and wrecked lives behind it. Up here in Fairbanks, we’re just as vulnerable: two roads leading up from the south bringing much of what we eat and wear. I watch the snow and wonder when our turn for catastrophe might come.

No comments to show.